A shaman is a person believed to have contact with the spiritual realm through a trance state or altered state of consciousness (ASC). By acting as an intermediary between the physical and the spiritual, shamans bridge the gap between our material needs and our metaphysical needs.

It would come as no surprise if you find this description of a shaman reminiscent of the fortune-teller-with-a-crystal-ball trope. Popular media has consistently portrayed spiritual practitioners as no more than mere charlatans.

However, much like yoga and the growing culture around meditation and mindfulness, shamanism is centered around the mind-body connection. Just as yoga and meditation are increasingly integrated with psychology, shamanism can and should enjoy a place in modern healthcare.

What is the Role of a Shaman? Shamans are healers and spiritual guides. They have the ability to tap into alternative levels of consciousness to address spiritual imbalances or infirmities.

While shamans are primarily known for being healers, few are aware of the important role they play at a community level. Apart from contributing to the overall community welfare, shamans are respected and revered community leaders that safeguard cultural traditions.

By perpetuating ancient customs through their practice, shamans play an integral role in preserving indigenous and oftentimes endangered cultures and languages. In fact, for many of these cultures, a move toward self-determination is often accompanied by a resurgence in traditional practices.

How Does Someone Become a Shaman?

Shamanism transcends the gender spectrum and individual practitioners vary in age starting from middle childhood. Traditionally, shamans inherit their abilities and position in the community. As such, they typically endure years of training to hone their skills and develop an expert understanding of the various tools and techniques for healing.

However, not all shamans inherit their position. In modern times, online courses and programs are also a popular way to learn more about the practice. Clinical shaman, for example, offers a comprehensive mentorship that strikes a balance between theory and practice.

The shamanic calling, being one of service, tends to attract those with a propensity toward giving back and an inclination towards nature. You can choose to be a modern-day shaman and learn how to heal yourself and your community.

Where is Shamanism Practiced Today?

Despite the origins of the term, societies the world over practice some form of spiritual healing. The practice has largely persisted amongst some Native American, African, Inuit, and Asian groups.

Even when practiced within indigenous groups, it is unlikely that modern-day shamanic rituals resemble their original forms. The impact of imperialism on indigenous cultures as well as the move toward modern medicine have contributed to the decline of spiritual healing.

The practice – along with other forms of indigenous self-determination – has seen a resurgence in recent years. Interestingly enough, shamans in Siberia report the proliferation of shamanic practice amongst Westerners disillusioned with modern life and seeking a form of spiritual fulfillment.

However, its revival has coincided with the adoption of new forms of the practice known as neo-shamanism, which have cropped up in Europe and the United States. While some practitioners have been accused of glamorizing or appropriating shamanism primarily for fame and sexual exploitation, the practice continues to pique the interest and garner the respect of those interested in holistic healthcare.

Contrary to popular belief, shamans have maintained their relevance in numerous societies around the world. Whether shamans will enjoy wider recognition for their therapeutic skills is of course uncertain. Now that the practice has taken hold in modern life, it’ll likely continue to develop and adapt to the demands of contemporary society.

If you’re looking for practical ways to incorporate shamanism into your life, or are thinking about becoming a shaman, then join our mentorship program to step into your calling of the Shamanic Way. 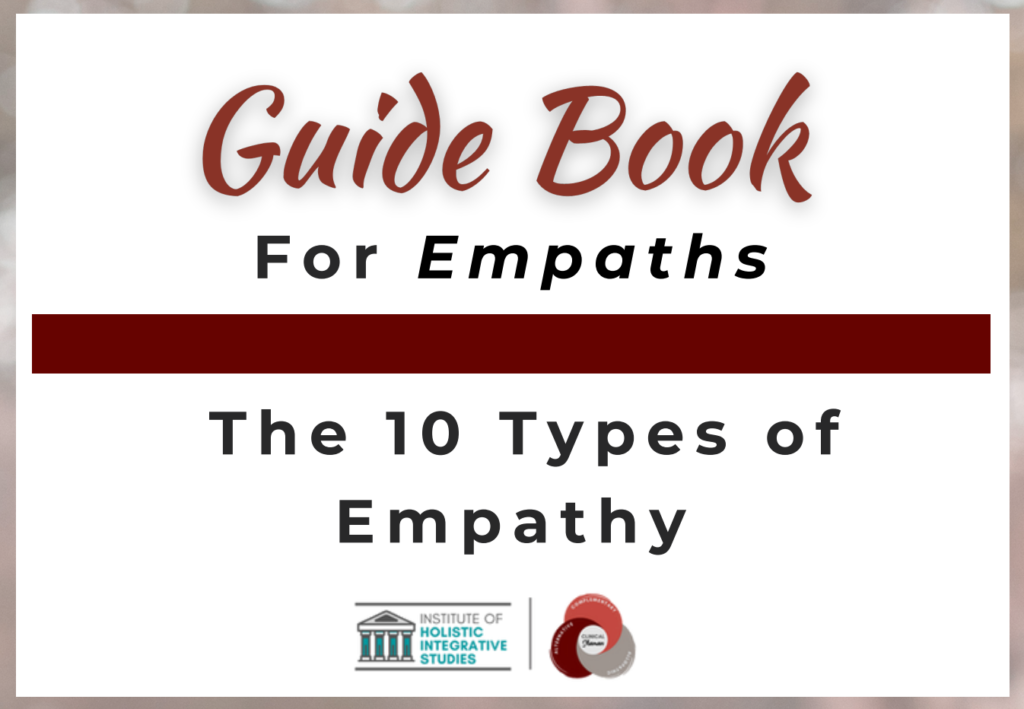 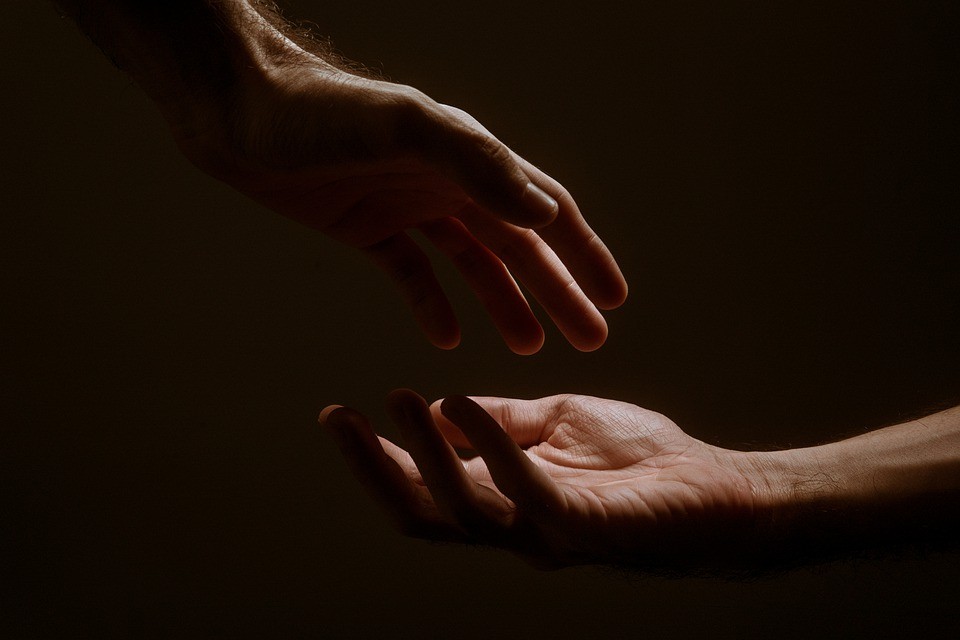 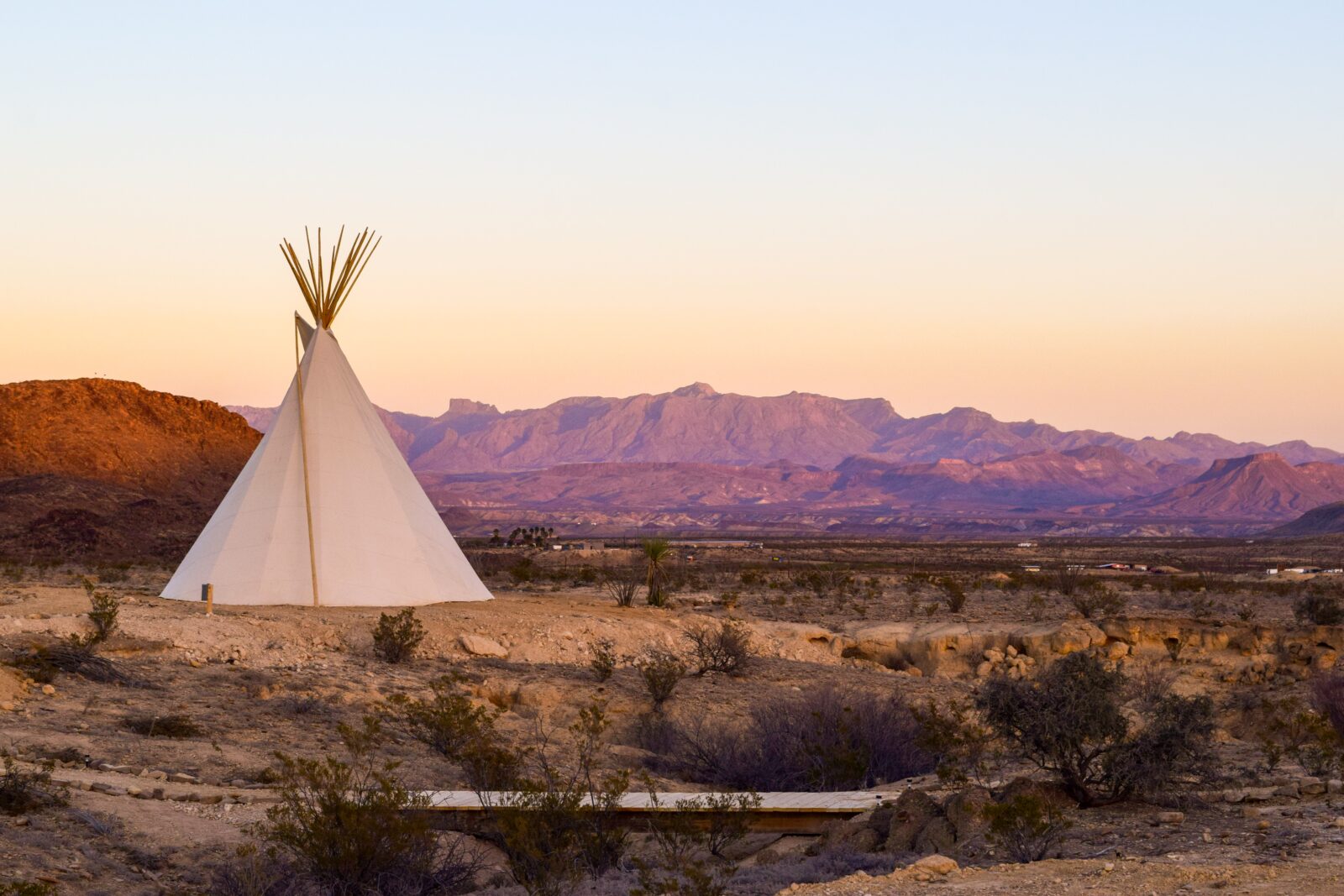 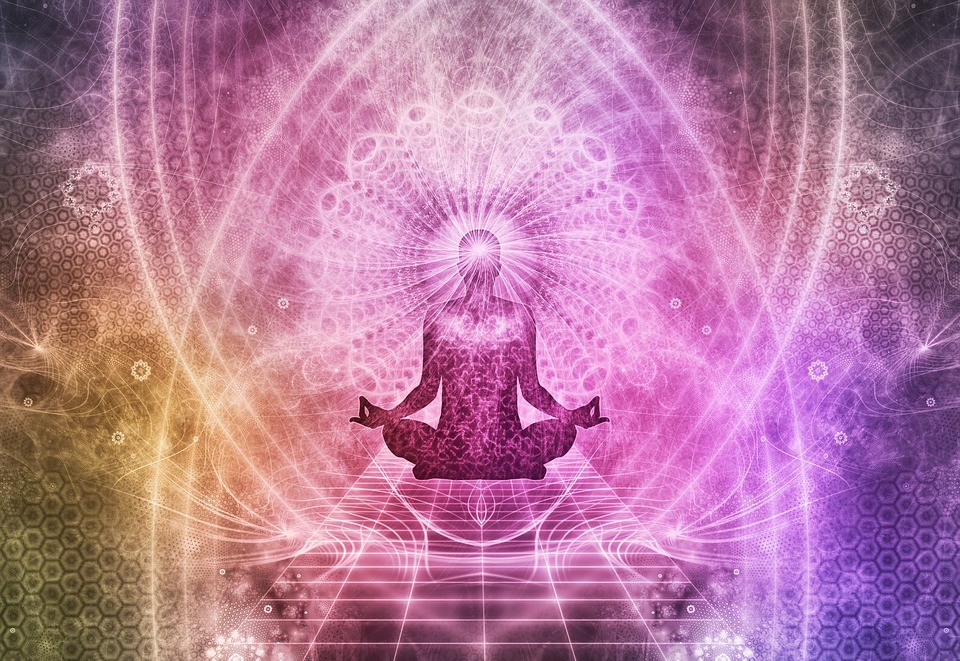 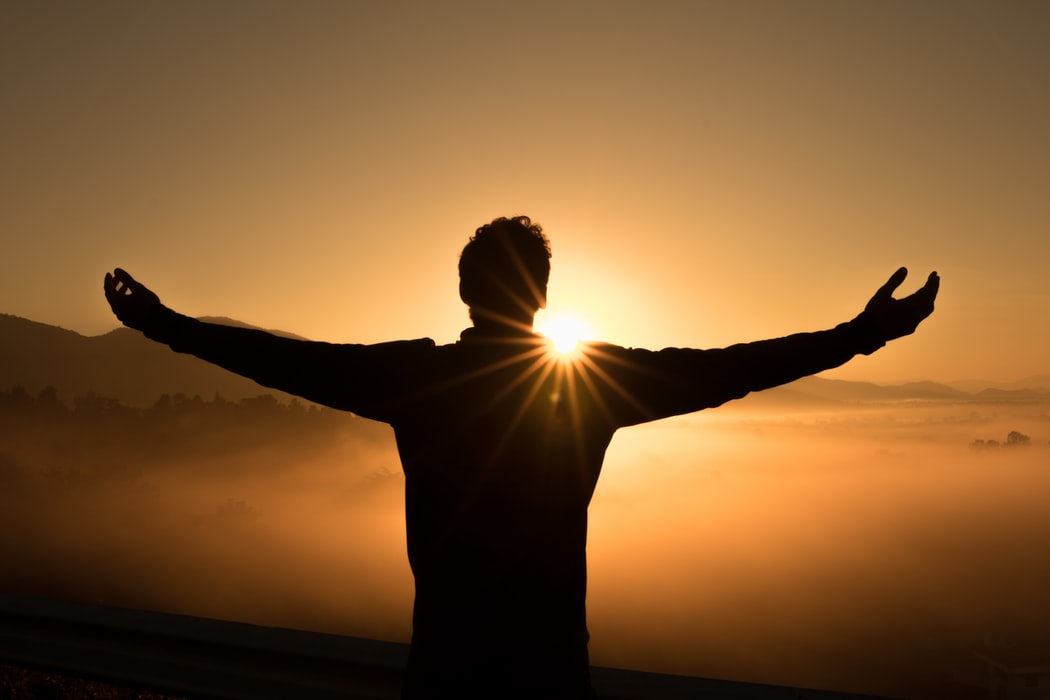 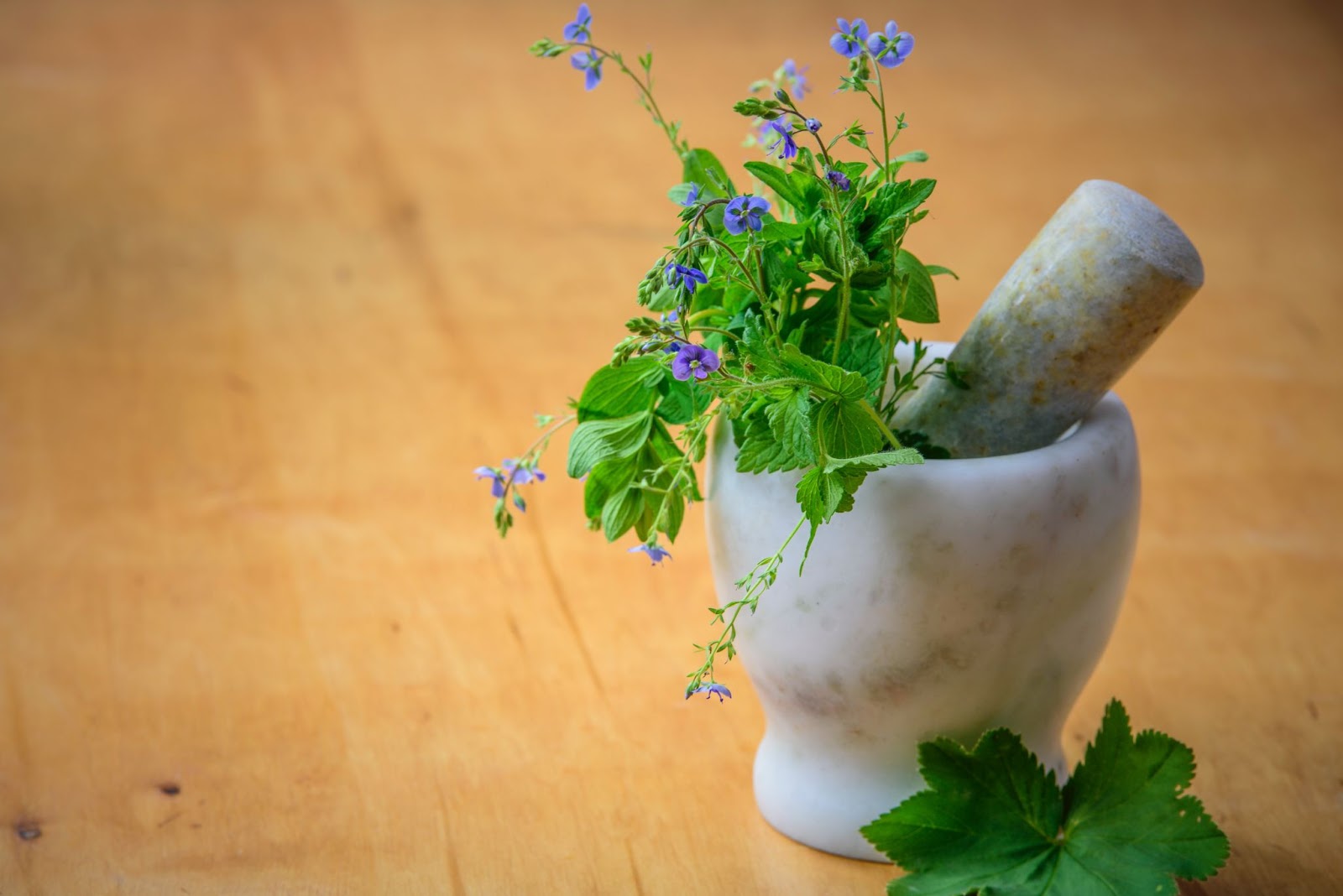